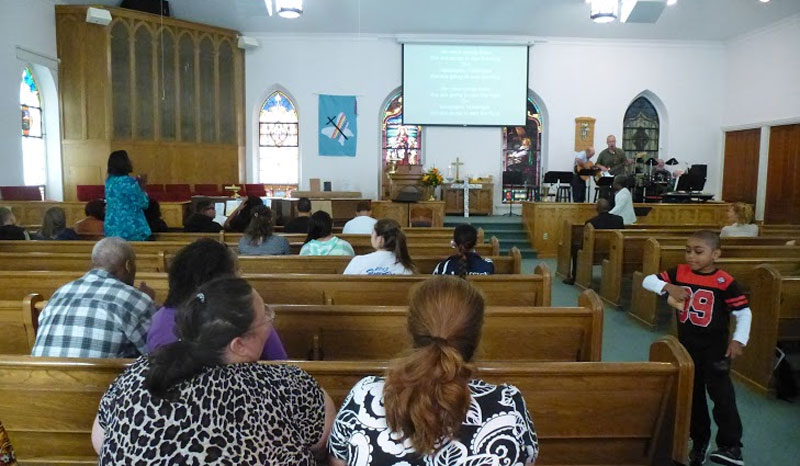 From Pastor Belita Mitchell and team, Harrisburg First Church of the Brethren:

As followers of Jesus we stand in solidarity with our black brothers and sisters enduring racial violence and systemic oppression. We denounce anti-black racism resulting in police brutality, mass incarceration, and unjust legal systems that disproportionately harm black and brown people. We denounce the evil “principalities and powers” at work in our world that seek to kill, steal, and destroy people made in the image of God.

As a congregation we commit to doing justice and peacemaking in the way of Jesus. For the times we as a church have been complacent about the suffering of others, we confess our complicity. By God’s grace we repent and courageously align ourselves with the Spirit’s activity and the Messiah’s reign on earth. And in obedience to God we seek to set things right where every valley is lifted up and every mountain is made low. Jesus teaches us how to struggle against oppression through his example of standing in solidarity with those who were considered ‘the least’ and ‘the last’ in his society. And because Jesus affirmed that poor people’s lives mattered, that Samaritans lives mattered, and the lives of those crucified by Rome mattered, we affirm that black and brown lives matter too, and are precious to God.

As a congregation we commit to deepening our faithfulness to Jesus through holy listening, through intentional learning, and through discerning congregational public action. ∙ As a congregation we commit to creating intentional inter-generational space where the stories of our black and brown brothers and sisters are received with love. In line with God’s upside-down kingdom, we will encourage marginalized stories to be centered while inviting those in the dominant culture to step back and be slow to speak and quick to listen. Specifically, we will make space for this congregational practice immediately after we return to worshiping together in our building.

(Harrisburg First CoB is located on Hummel St in Harrisburg’s South Allison Hill neighborhood which is comprised of the largest concentration of low-income families between Philadelphia & Pittsburgh.) ~

You can watch Jemar Tisby’s “The Color of Compromise” series too!

*Installments of the peace-building series can be found here: 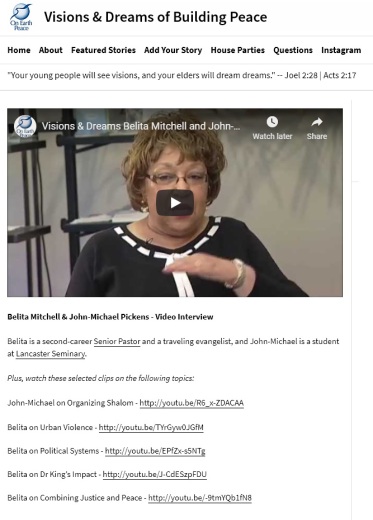